Order by the 20th to receive your first box next month! Any orders received after the 20h will be delivered the month after.

Before you customize your box, you first need to login or create an account

At MonthLeaf, we aim to empower the cannabis community through our subscription service. That’s why we have partnered with local dispensaries to bring high-quality cannabis products directly to our members each month.

MonthLeaf provides members with a monthly delivery of cannabis products directly to their door. Our members have the opportunity to tailor their box to their cannabis preferences. Typically, the value of the products included in a MonthLeaf box exceeds $150! Here are the current box offerings from MonthLeaf:

Our subscription boxes are only available to members.

Legal Use Of Marijuana In Certain States In The US

As of today, recreational marijuana is legal in 18 states in the United States of America. The legalization of this recreational drug is a huge win for the weed community. The battle for its legalization has been going on for years, starting with Colorado’s move to kickstart the process in 2012 and there is still a long way to go.  Brief History Of Marijuana Legalization Marijuana possession and usage is illegal in the United States under federal law and in accordance with the Controlled Substances Act of 1970. This act states that cannabis is a Schedule I substance which means [...]

Sign up below and you will be the first to know about the latest news, our newest products and partnerships, and receive our best deals! 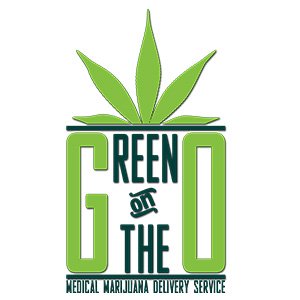 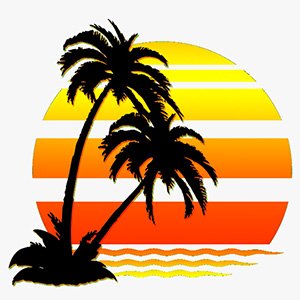 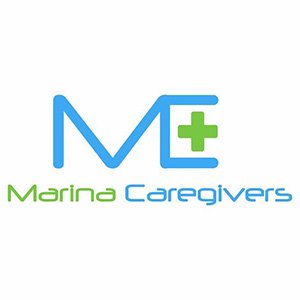 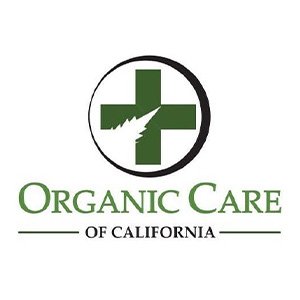